Whenever I playtest or demo Forks people get the game quickly. Which they should, it’s simple with few rules. It takes a little longer for the penny to drop regarding why the mechanics set up the game- but eventually they turn to their neghbour and exclaim ‘excuse me sir/madam, but you have just passed to me the worst choice which will surely decimate me’, or words to that effect (occasionally unprintable ones). The question which normally comes is ‘Why is it named Forks?’. So here’s why. 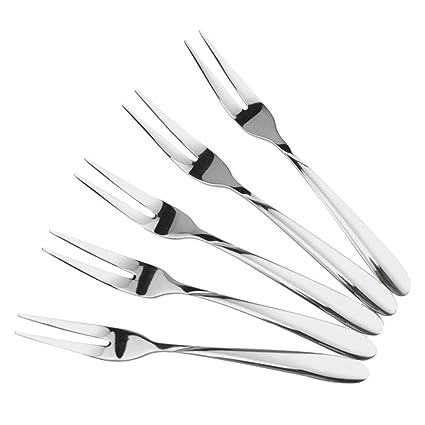 That feeling described above, when your neighbour gives you a horrible choice and both of you know it, is what I wanted to name the game after; but ‘aaaggh you bastard’ and variations thereof didn’t really seem appropriate. Whilst I could have just named the game ‘Embezzler’ or ‘Financial Dealings with your Neighbour’ or ‘Enron:The Game’, I didn’t just want to stick to a bland description or allusion to the theme. I wanted something which said ‘Here is a choice, but if I’ve done this well, it’s a horrible choice. If I’ve played really well, it’s a horrible choice which also benefits me’. Something which described the actual game, but if it also alluded to the theme in some way that woud be nice. 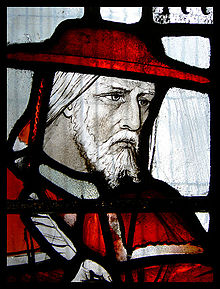 Morton’s Fork doesn’t quite fit the above, but it’s close. When it comes to tax people you either admit to being frugal, in which case you must have saved enough to be taxed, or you admit to being a spendthrift, in which case you are wealthy enough to be taxed. It’s a choice, but either way you’re going to lose. The reason it doesn’t fit the game is because it’s a false choice, and in Forks there are no false choices. But it does have that central essential idea of giving your neighbour a choice they are not going to like, and alluding to theme (although in a very slight manner). Morton’s Fork was close, but when considering it I was reminded of other Forks.

I played a lot of chess when I was younger. A lot. And whilst I only teach chess these days I still remember the language used for attacks: pins, skewers and forks. A fork is where you attack two (or more) pieces at the same time, leaving your opponent to choose which one to save and which to lose. And it wasn’t always an obvious choice. Which is an apt description for the choices in Forks- here are two cards which you can invest to save a company, but you take the hit on the one you don’t (possibly). Not an easy choice, and it’s not luck of the deck, but skill from your opponent giving you the choice.

And so the name was chosen ‘Forks’. It’s still one of the earlier questions asked, but I like the name. A youth spent forking people in chess ‘I’ve forked your bishops etc’ meant I didn’t even notice the innuendo until one memorable playtest session. So, as people who know me will attest, that was completely unintentional, but I’ve grown too fond of the name to change it. Also no other game is called Forks (probably for that reason).

Small current update: Just spent some time writing the script for the ‘how to play’ video, and in Kickstarter terms we should be going live in about a months time (still waiting on final Brexit outcome to see how fulfillment can be done). If you’re interested please subscribe to the BGG page/facebook/blog/twitter etc.