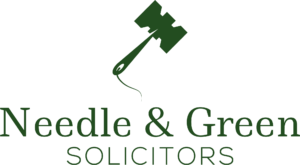 The theme of Forks came about quite early on, during the Wibbell competition. Why would the cards with the lowest values in the middle be negative, well because they’re being audited for having all their investment mysteriously dissapear. Post-competition I needed to decide upon my companies, frst choice- comic or realistic? I went realistic, partly to step away from other games with businesses where they don’t look like businesses. I also didn’t want a central theme to them all, such as animals or foods. I wanted all the businesses to be as distinct as possible.

An early discussion with Tyler led to a number of names and ideas for businesses, as well as logos, being conjured up. After a quick internet search it turned out all of them already exist. It turned out thinking up fake companies is more difficult then it might first appear. Especially when it came to a company with a three letter initialism ending with ‘Finance’ or ‘Insurance’. Seriously, if you pick three letters at random and add ‘Finance’ to the end, then they already exist.

After much thinking and scouring, 6 companies were created, including logos. The colours are all pastel colours, again to differentiate them from companies and logos already in boardgames, and to avoid classic colour-confused colours such as red/green. Additionally, most of the names try to describe the company in some way, or at least have another meaning.

For those wondering, Apidae is a type of Bee, after it was discovered pharmecutical companies with ‘bee’ and ‘pollen’ in the name already exist. That enables us to keep the hexagon (beehive inspired) but everyone who I’ve played it with pronounces it “‘appy day” which is fine by me. DTV is an initialisation for ‘drain tempering valve’ and Oxime is already a type of chemical compound, so no company in those areas would use those names. Or if they did they are ungoogleable. The wild rock dove is an ancestor to the pigeon (I belive, I am ready to be corrected by bird enthusiasts on that front), hence the connection to communication. 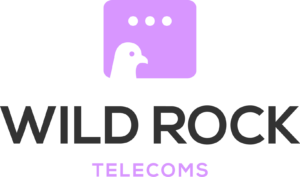 Even though we came up with 6 companies, after much playtesting, Box Resolute (what I would call a freight company) was dropped to 5-player, which won’t be in the base game (sticking to 2-4 players). But here was the logo anyway 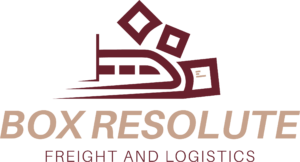 I had the strangest compliment on each of these when I was on the Unlucky Frog podcast, and Josh said they were realistically ordinary. Just what I wanted. You can hear that here (along with some other stuff we chat about, including colonialism in games) https://unluckyfrog.podbean.com/e/for-forks-sake-featuring-mark-stockton-pitt-of-radical-8-games. If you haven’t heard it give it a listen- it was great fun to be on and they’re a great podcast.